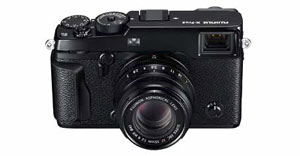 Among many other goodies, the Convention saw the arrival of newcameras from Nikon and Fujifilm, followed, days later, by the new CanonEOS 1Dx MkII. The Canon and Nikon are covered later in the magazine.

Fuji have updated their flagship (seems to be the in-word at themoment!) XPro 2 with a new24.3MP X-Trans CMOS III sensor andincreases in response times. It now features a Multi-Magnificationfunction that automatically switches viewfinder magnification accordingto the lens in use and an Electronic Rangefinder that simultaneouslydisplays the electronic viewfinder on top of the optical viewfinder. Thecamera uses a new autofocus (AF) system that gives users an expandednumber of selectable focusing points with 273 AF points. 77 of these arephase detection - for greater functionality and faster autofocus. 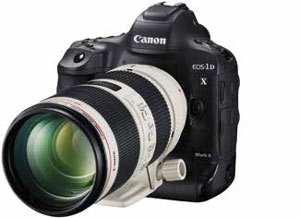 Some of the key features highlighted in the press release are: