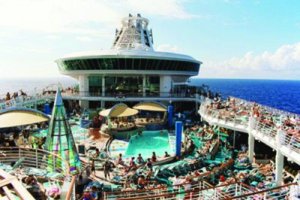 I had never seen the Dean of the University speechless before, but as I greeted him during my graduation ceremony, he asked me what I was going to do with my Geography degree. "Work on a cruise ship as a photographer" I replied. Not quite what he was expecting I'm sure!!

So, before I continue, let me introduce myself. I'm 23 years old, single, spend my working life in the Caribbean on board luxury cruise ships, working tax-free, with room and food provided, very cheap beer, a cabin steward to make my bed, and a laundry service to clean my clothes for me. And people ask me why I do this job!

Although I haven't studied photography formally, I believe I have had an excellent grounding in social photography through my father, (who some of you may have heard about...) being fortunate enough to work with him many times (and attend more weddings than I care to remember to carry bags, lights, cameras, film etc etc). Also, I have been able to attend many seminars and workshops by some wonderful photographers including Monte Zucker amongst others. 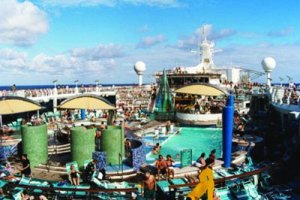 Whilst for many years I never intended becoming a photographer, I must have been bitten by the bug at some point in my life, as when the time to leave university approached, the prospect of working as a Ship's Photographer became more and more appealing. After leaving uni in July 1999, I did a little bit of travelling, and as the festive season approached I realised I had no money. This forced me to get a temporary job with Argos. Three months in the busiest season of the year would actually turn out to be quite useful in my next job, which was as a photographer for Carnival Cruise Lines. From April to November 2000 I was on the M/S Celebration sailing on 7, 5 and 4 day cruises around the Caribbean. During my vacation I decided to change companies, and currently I am working for a company called Image Photo Services.

Image is a concession company, working on five cruise lines - Royal Caribbean, Holland America, Disney, Radisson Orient and Seven Seas. The company pays a percentage of it's earnings to the cruise lines for the privilege of being able to work on their ships.

Our work involves all aspects of photography. We shoot, print and sell the photographs, and do all stages in between. The team is structured with junior photographers at the bottom (typically people on their first contract), seniors, lab assistants, lab manager, gallery manager and photo manager at the top. Juniors shoot the most, including all the simple shoots. On formal night Portraits are left to the seniors and higher, with juniors shooting the easier jobs, such as walk-ins and Captain's handshakes.

So, what do we shoot during a cruise? That varies between ships, routes, length of cruise and according to the preference of the photo manager on board. On a seven day cruise, the lab processes something like 20,000 images. We shoot embarkation, pirates (where the juniors dress up as pirates and go around the dining room "attacking" the guests!), couples and table shots in the dining room, formal portraits, shaking hands with the Captain, on beaches, tours, gangways, and more besides. It sounds like a lot of work, and it is! We normally work about 70 hours a week, maybe more on the busier cruises. 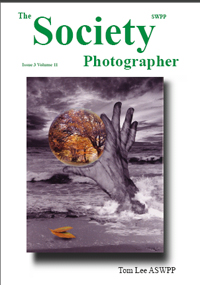