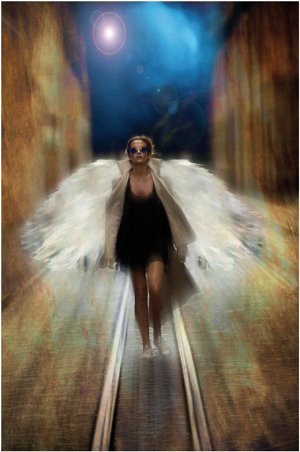 Podge Kelly has loved every minute of his career since he became a professional photographer 13 years ago and he's looking forward to meeting up with some old friends at the 2012 Convention To be a successful social photographer you need a lot more than simply technical and sales skills. Crucially you need to be the kind of person who can come into a situation when things may be becoming a little tense and stressful and be able to put everyone immediately at ease. You need to be able to communicate with people you might never have met before, you have to be able to calm nerves when wedding day plans might be going awry and you have to have an abundance of charm so that your clients not only love their pictures but they also love the whole experience of being photographed by you and can't wait to make a repeat booking.

Anyone who has ever sat in on a Podge Kelly workshop will testify to the fact that this Dublin-based professional is blessed with an abundance of the people skills that are so necessary for those working in the social sector. Formality goes out of the window as Podge shares his secrets and he quickly enthuses and motivates his audience, using his easy-going personality to put his message across in a straightforward and engaging way.

"I was born and raised in Dublin and I first started to take photography seriously when my wife gave me a 35mm camera for my 21st birthday," he says. "I've never stopped taking pictures since! In total I must have been producing images for over 34 years now and I made the move to become a professional 13 years ago now and I've never looked back." 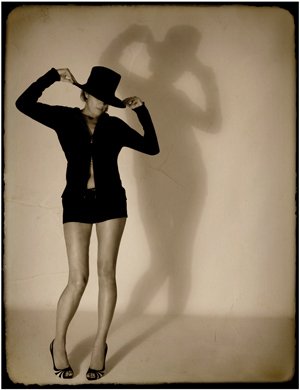 With an urge to share his love for photography and a desire to give something back to his profession, Podge has always made an effort to get involved in the promotion of photography as a craft. He judges and lectures in camera clubs around Ireland, has judged for the Irish Professional Photographers' Association, and he's also lectured and judged in Northern Ireland, and has lectured and taught on behalf of Fuji Film (Ireland). So impressive are Podge's presentational skills and so adept is he at being able to put information across in a clear and easy-to-understand way that he was asked to appear on national TV in Ireland to front 40 half-hour shows on photography, and he draws on that experience when Convention time comes around and he's getting ready to deliver his latest set of workshops.

"I first joined the SWPP around seven years ago," he says. " It made a lot of sense to me to be part of an organisation such as this and there was nothing in Ireland at the time that could offer a semi-professional photographer anything like the same back-up and support. Being a member of the SWPP opened up loads of educational doors for me and it really helped to move my career forward."

With an abundance of people skills and experience that he was willing to share it was little surprise that Podge should take so easily to the teaching side of things, and as well as picking up lots of tips and information from other photographers at the Convention, Podge has gone on to become a regular speaker there over the years.