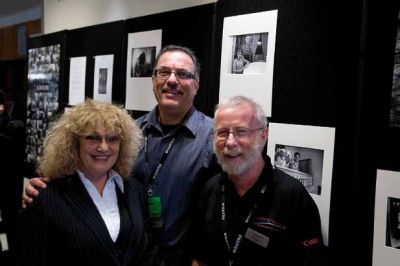 Sooner Or Later Everyone Does!

Master photographer, Joe Smith FSWPP, FMIPP, FMPA, FBIPP, ARPS, AFIAP,had his eight years ago as he wandered along a narrow street in Birgu, a beautiful, culture-rich, stone-walled medieval city in his native homeland of Malta.

He was in town to photograph a street theatre production but a chance meeting with a charismatic old lady who smiled at him from her doorway, was set to change his life forever.

'I took one look at her and knew I had to get a picture,' says Joe. 'Although I was in a public street I decided to be polite and ask her permission. She just smiled and asked me if I was a local. When I explained that I was born and bred in Rabat, her face lit up as she told me she had been a refugee there in the war. Then for the next half hour I was totally mesmerised as Ines's life story unfolded before me.'

During the war, the old lady's sister, who had moved to the safety of Rabat before she did, called to say she had no milk left to give to her babies. Ines then began the eight-mile walk to her sister's house. She took milk - and her own eight-year-old son accompanied her. When she got to the house no one was in and the town was enveloped in an eerie hush . Ines hadn't realised she was in the middle of an air-raid warning and that her sister's family must have taken refuge in a shelter. Then the siren sounded again and Ines ran with her son towards the shelter. But before she could reach it a German bomb exploded close by, knocking her completely off her feet. When she came round she saw her son Harry still standing, but covered in blood. She panicked and assumed her son had been hit...but the blast had actually ripped her own arm from its shoulder socket and Harry was covered in her own blood. Ines was lucky. She was found by a relative who worked with the Royal Navy medical unit. 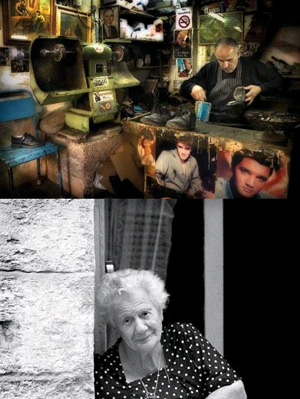 After hearing the story Joe took his picture and went on to complete his street-theatre assignment. But later that day he met with the town's mayor for a drink and related his encounter with the old lady. 'The mayor told me there were plenty more characters like Ines in Birgu. People who had witnessed at first hand the ravages of war - which had left the fortress island itself honoured with The George Cross by King George VI. People who had richly detailed personal stories to recount. It was then I realised I just had to take time out and document these people and their rich heritage. It proved a life-changing event for me.'

The town mayor helped set up a programme of interviews for Joe - and the photo-mission that would ultimately take five years to complete.

'I knew I just had to make this record,' he tells Imagemaker: 'These people had so many stories to tell. Once they could see what I was doing everyone began inviting me to their houses. I decided to go to each home, listen to the story and try to connect it with the house visually.'

Every picture in his book: Survivors - the ageing population of Birgu is accompanied by an editorial summary of the family's experience. The images (a selection of which, formed an exhibition at The Societies' Convention in January) were all shot in black and white film and with a resonant, true-to-life poignancy attached to each one. 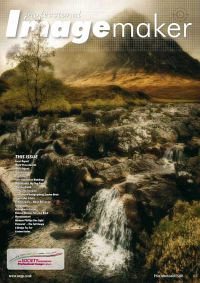