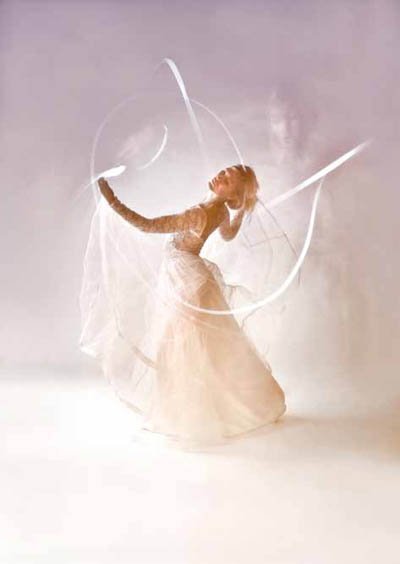 I had spent 33 years working as a dentist and owned a large practice for many years. In 2008 I started thinking about retirement from the profession. I had enjoyed the job, but having reviewed the evidence showing the relatively short life expectancy for dental practitioners retiring in their sixties I decided it was time for a change.

Although I was retiring from one job I knew I would need a new challenge and a new career. Pushing trolleys around garden centres was not really going to be a retirement option.

Top: Panel Chairman, Damian McGillicuddy congratulates Roman Melnyk fswpp. The Chairman acts as a facilitator and plays no part in the adjudication of a fellowship panel, the pass has to be by a majority from five and so casting votes are never needed. This panel was a rare, unanimous approval!

Mid: The panel sits in judgement. For the record, they were the following Fellows of the Societies and quite a number of the other professional bodies: Gordon McGowan, Aled Oldfield, Faye Yerbury, Kevin Casha and Keith Thompson.

Bot: The panel arrangement listing. For fellowships the applicant sets up the panel personally should they choose. They also have the option of staying to watch the adjudication although many cannot stand the strain! The members are also allowed to watch the proceedings.

I have always had an interest and passion for photography. I bought my first camera, a Pentax K1000, in 1972, out of my first term's student grant which served me very well for several years until I moved onto Nikon systems. I had done the City and Guilds 923 photography modules at college over 20 years ago and gained an LRPS.

I was involved in postgraduate dental training with the local university and was creating and monitoring development plans for new graduates and other staff. These skills proved to be very useful in preparing and planning for a new career.

I decided it was time to get serious about this new career plan and although I had been shooting mainly general portraiture and a fair amount of hair photography for many years I decided to seek some proper training to progress and sharpen my skills and develop my photography career.