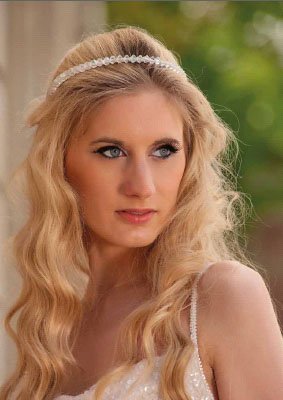 Thursday and Friday were the free days we were promised. Thursday morning we visited the town of St Omer, which turned out to be shut for a religious holiday, and some sort of running event! However, the bars were open, and so were the patisseries and pharmacy, which was useful as Emily wanted some bandages for a shot we were planning later.

On our return Emily and I went out to the gym, yes the house had its own gym. Emily wanted some fitness type shots, she changed into shorts and a sports bra, wrapped the bandages around her hands and we did some sexy boxer shots with a punch bag. We also did shots with weights and various pieces of equipment. 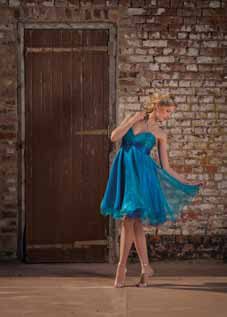 In the meantime Cassie had put on a short blue dress and white stockings and was keen to do some Alice in Wonderland-type photos. I grabbed some props from inside the house: a small child's chair that I remembered seeing in the games room, and a tiny French coffee cup and saucer from the kitchen. We set the chair near a small tree in the garden, where giant Alice drank tea. Later I photographed some rabbits running round the same tree and Photoshopped them.

That evening after dinner and a few games of pool, the girls obliged me by slipping into some glamorous evening wear and posing for some 'Golden Age of Hollywood' style portraits.

Friday saw Emily out in the garden climbing walls for a few shots, and then some more of her round the pool table. Cassie had some ideas for lingerie she wanted to shoot.


Please Note:
There is more than one page for this Article.
You are currently on page 5 Contact Derek Adams 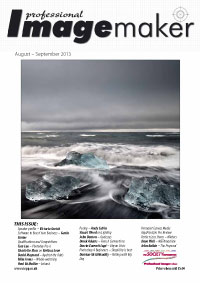