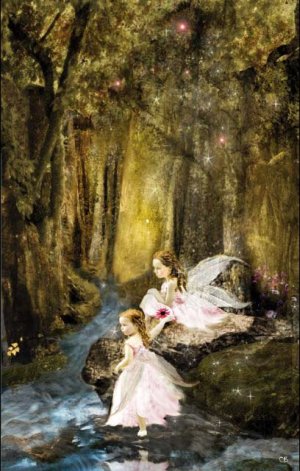 the fantasy images of Charlotte Bird

This feature arose from a chance meeting at the Spring Fair 2006. Your editor was attracted to one of the stands, decorated with images of fairies. Venturing onto the stand itself we were surprised and delighted to find fellow SWPP member, Charlotte Bird, doing a roaring trade in fine art prints and licencing rights for giftware, such as jigsaws. It never ceases to amaze, just where the niche markets lie! Fairies are big business. Having experienced very considerable interest from a number of influential agents, Charlotte has been busy in the following weeks and even while we were interviewing her for the article she sold a few dozen prints and fielded an international call from an agent seeking a licence for her work. It seems that the chance meeting at NEC (bearing in mind that Charlotte and your editor have been Wirral neighbours for more years than either is going to admit) has a fairytale ending after all - and that is the last pun you are going to get by the way!

Charlotte's father served in the RAF and she grew up initially in Norfolk. Her father used to read her fairy stories and poetry at bedtime; a love of both has endured until the present day. He also introduced her to photography when she was seven. These experiences lay partly dormant while she had sons, Daniel and Jacob, but once they had grown up she took herself off to gain a diploma in photography (with seven distinctions). Her work takes inspiration from things Victorian and especially the Pre-Raphaelites but she has gradually migrated into the digital world, creating fantasy from a combination of her child photography business, weddings and Photoshop (although she is itching to get into Painter!). The little people seem to have taken over her life at present, all brides get a fairy somewhere in their album, (Charlotte's secret little trade mark?). Along with partner Brian, they have even done fairy weddings recently and not just the little bridesmaids, the brides are joining in the fantasy as well!

It was at Cottingley (in the Aire Valley between Shipley and Bingley) the fairies really became embedded in the adult population's consciousness. Two cousins, Elsie Wright and Francis Griffiths, photographed some fairies at the bottom of their garden and caused an uproar (that was still being debated in the seventies - I'm sure Geoffrey Crawley wrote something in BJP around that time - Ed.). We are not going to say we think they were fakes and bring the damnation of the elves upon us - McNamee already seems to have close connections to the leprechauns - just take a look next time. 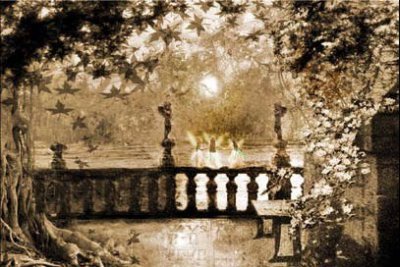 Firstly the spelling - Fairy, Faery, Faerie, Fae, Faye, Fayette, Faerydae, pharie, fairye are all spellings and meanings associated with fairies. The word is derived from the latin "fata" which means "the fates" or from the Latin word 'fatum' which means enchantment and destiny. We take much of this section from Margaret Dean, the artist who tends the fairyphotography website. Amongst the Irish, fairies come from a race of gods - the Tuatha de Dannan. In Australia they also identify with

Celtic faeries, but the Aborigines have their own faerie beliefs. Among the Deiri people it was believed that whirlwinds of dust were created by marching armies of faeries called "Kutchi". The Maoris of New Zealand refer to the patupaiarehe, who inhabited the dark lonely places.

There were many methods for entering faerieland, but to cross a body of water was a well-known method and dates back to archaic times. Wells and streams were said to be gateways to the other world. Archaeologists have found faerie offerings at the bottom of wells and springs, and in certain notable streams. Alice in Wonderland, of course starts her adventures falling down a well. 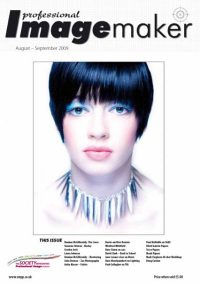