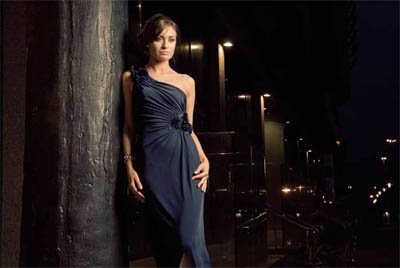 I've always had a soft spot for the island of Jersey. As a kid I avidly read the books of Gerald Durrell and when I realised that he had opened a zoo in Jersey I nattered my parents senseless to take me there. The first time I visited I was so excited, it was like a cross between Disneyland and Mecca.

That first trip was around 30 years ago and since then I've had the pleasure of visiting several more times and taking my own boys on fantastic family holidays.

This visit was slightly different though. It was the first time I'd gone over there to work, the first time the Societies had put an event on there and the first time I'd been on a workshop with Colin Jones. Usually I have Paul Taylor as my minder but as he was sunning himself in Turkey it was Colin's job to look after me. 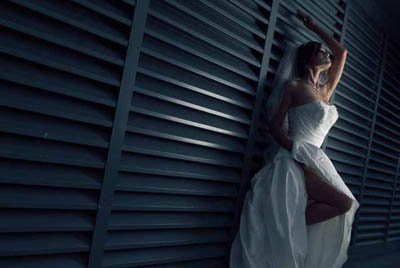 It was also the first time I'd worked with Claire on a Societies' workshop. She is a recent addition to our roster of models and I have to say one of the best I've ever worked with. Modelling is about so much more than just looking good. We look for models who are hard working, can relate to the delegates on the workshops and are happy to pose all day in a variety of outfits regardless of rain, cold, heat or wind. Claire did all of that in spades and was a total delight to work with.

It all started last year when Terrie Jones and I came up with the idea of having a weekend of workshops in the Channel Islands. Terrie did all the hard work in finding locations, booking hotels and flights and all I had to do was turn up. I met up with Claire at East Midlands Airport early on the Friday morning and knew it was going to be a good weekend when we sailed through check-in and security and had the smoothest of flights to Jersey airport. Security is always an issue as I always take the Elinchrom Quadra control units in my hand baggage and they get the searchers excited when they come across a box of electronics with lights on it and wires sticking out! We were met at the airport by the world's nicest taxi driver who drove us, gave us a history of the island and a thorough breakdown of the current economic issues facing Jersey. All that for 15 quid - well worth it