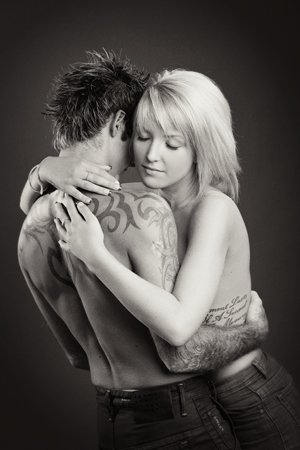 A regular speaker at the Convention, Mark Ashworth will be trying something a little different this time round by focusing on the potential of InDesign software to improve the look of albums.

One of the great attractions of the Convention is the chance to benefit from the experience of others, and it's often the case that you'll end up leaving galvanised with some exciting new ideas and a fresh perspective on how to approach your regular challenges.

Album design is one of those areas that can test the resolve of any professional, and with the pressure on to sell the CD of images these days it's even more of a struggle to encourage a client to make the investment and to commission a full-scale album of the wedding day pictures. One of the things that can swing the deal is a collection of previous albums that you can show that make the point that you really know what you are doing. If a client believes you'll do a better job than they could, then you're half way to making the sale. 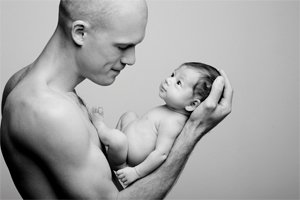 With so many album design packages on the market the conundrum facing photographers is what to go for. While it might be tempting to opt for software, often provided free by album manufacturers, that will effectively do the job for you, Mark Ashworth believes that the extra freedom and flexibility that a package such as Adobe's InDesign can provide can prove crucial in giving you an end result that will blow your client away. So convinced is Mark by the results he has achieved in his own studio that he is planning to share his experiences in the two workshops that he'll be delivering to the Convention in 2012.

"I've spoken at the Convention for the last four years," he says, "and this time round I just thought I would do something a little different that might give other photographers a little food for thought. InDesign is such great software and can do such a good job for you when you're designing everything from storybook albums through to brochures, and yet there are many people out there who would be nervous about trying it out. My point is that it might look a little intimidating to start with, but then so can Photoshop and most of us have managed to get our heads around that. It's just a case of learning the basics and I'll be showing delegates how straightforward and reliable InDesign can be and demonstrating the opportunity it gives you to be far more creative."

Mark has been involved in the photographic business since joining a high street studio in Cambridge to gain work experience. Ten years later he had worked his way up and had become so indispensible that he had been made a business partner, and eventually in 2005 he left to set up his own studio.