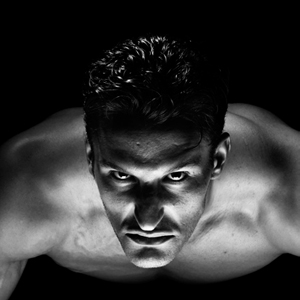 Ansel Adams is often thought of as a master of light. This is not entirely true since he usually recorded existing light and did not actually create the light quality that he captured; he was a recorder of light rather than a creator of light.

Now before any of you Ansel Adams zealots send me a letter bomb, let me clarify my last statement. Ansel Adams rarely did anything to affect the light before it struck the scene or subject(s), however, he did a great deal after the light struck - manipulating exposure for later development to increase or decrease scene contrast, altering time temperature and chemistry for processing, and a myriad of tricks during printing. In a nutshell he controlled lighting contrast after the fact, so you might say that he was a master of reflective controls and not of incident controls.

You can break down the creation of any image into two sciences, the Incident science and the Reflective science.

The science of Incident is the realm of lighting. Examples of Incident include decisions such as lighting ratios, choosing a soft-box over a bare strobe, moving a light in closer for softer light quality, gelling a light, setting flash to fill in shadows, bouncing on-camera-flash off ceiling rather than pointing directly at subject, etc. 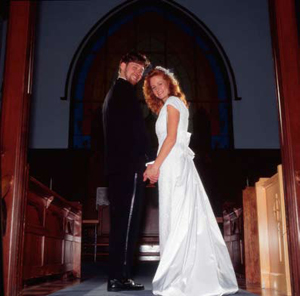 The science of Reflective is the realm of the camera, and of image processing and manipulation, and of course final output. Reflective includes decisions such as deciding whether to capture RAW or JPEG, setting white balance on camera or during raw processing, altering camera setting to under/over or correctly expose subject, how you set the processing sliders or tone curve in your raw processing software, which printer to use, what printing paper you choose, which inks you put in your printer, altering image in Photoshop such as changing contrast/saturation/colour, what colour space you assign your image such as Adobe RGB or sRGB, etc.

When creating lighting on a subject or scene, it would seem that you would be solely concerned with incident controls and not reflective. This is not the case since the things you do to the image after you capture it will affect the decisions you make before capture. A perfect example of this is processing RAW files in your RAW processing software - the settings you use here should affect how you light the subject and how you meter if indeed you do use a meter.

Just as Ansel Adams had the photographic process broken down into three distinct but connected areas - The Camera, The Negative, and The Print - in digital we have three similar as well - Exposure, Processing and Output - and for those of us who actually create the lighting that we record, then there would be four areas - Lighting, Exposure, Processing, and Output.

When you create lighting, exposure comes at the end of that process. Technically speaking exposure is not really a part of lighting, however, it does play an important role; once you have perfected the lighting on a subject, set, or scene, it falls to exposure to accurately record your creation. Capturing the created range of lighting contrast in a single exposure used to require good metering skills; or does it still?