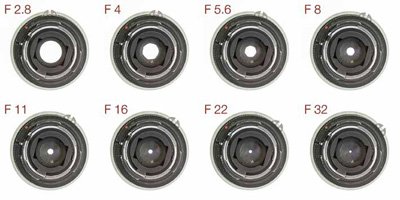 It seems to me that more and more advanced amateur as well as professional photographers are relying on their cameras' auto features and so as a result, have forgotten or have not bothered to learn their photographic basics, basics such as exposure, and so I would like to zero in on exposure control with aperture. So why are photographers not learning the basics such as exposure any more?

I believe they are not learning it because it is a little tricky to grasp and since we are becoming more and more of a instant gratification society, and because our cameras are so good with their intelligent autoexposure features, most people just want to jump into taking pictures right away without actually learning what it is they're doing. I do realise that you can get some decent images with 'point and shoot' photography using auto features, but to get truly creative with photography, one needs a greater understanding of their craft because the camera's intelligence is a sorry replacement for your intelligence if you want to step beyond just recording existing lighting contrast and create something from your imagination that is truly wonderful and to do it with precision. When we learn new things, unless you implement them immediately and use them frequently, you soon forget them - many photographers have had basic training where they learn about apertures, shutter speeds, and ISOs plus the relationship between these three, but don't truly understand what they learned because they don't implement and practise it. That's why good photographic trainers, when teaching the basics, forbid their students to use any auto features and often make their students black out their image preview LCDs on the back of the cameras and then give many assignments that force them to utilise this new knowledge - perhaps more photographic dominatrix than teacher is the key here - to integrate new knowledge you need to do it over and over again until it is second nature, repetition is the key. 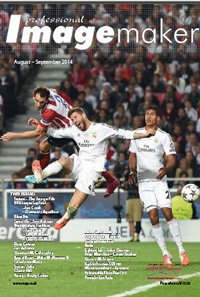