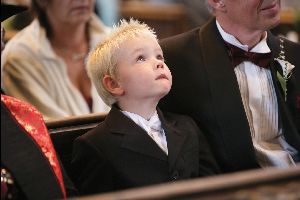 Whatever happened to Bill Bowman? He seems to have reinvented himself. Apparently you can't keep a good man down!

Older readers will remember Bill Bowman from the days when he was a colourful mover and shaker in the world of professional photography. He used to run three professional colour labs and then, as if that wasn't enough, he went into publishing, launching the influential trade magazine, Panorama. At one point he was employing over 100 people. He also found time to promote the industry itself as a founder member and Chairman of the PPLA (for pro labs), later serving as President of the APL (for all labs) and winning an Honorary Fellowship for services to the industry 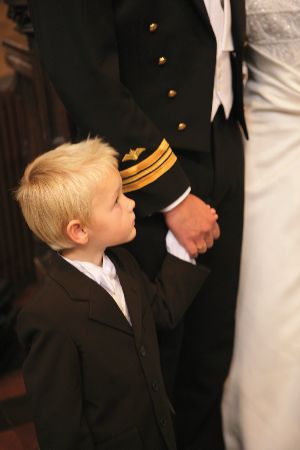 So I was a little surprised to bump into him in Morocco earlier this year at Photo Training Overseas - a week of winter sun and high-powered workshops aimed at professional photographers. Was Bill just being sociable and enjoying the sunshine or had he switched roles yet again to join the ranks of pro photographers?

To be fair, you could describe Bill's switch to photography as a return to his roots. In those distant days (if you can remember the 1960s, you weren't there!) he was snapping such icons as Donovan and the Zombies as a staff photo grapher on a pop magazine called Fabulous 208. "Those were wild and exciting times," he remembers, "and I was earning big money for a lad of 20." The lifestyle was hectic - picking up all sorts of freelance assignments wherever he could find them. In those days, Bill explained, he was 'on the picture desk' of several national newspapers and magazines, which meant turning up and standing in a queue with other young hopefuls. When the picture editor or his sub had a job, he would point to the lucky photographer and give a brief. Later, a dispatch rider would pick up the film and captions at a pre-arranged spot.

So what eventually led him to move from taking photographs to the processing side of the business? "I once thought that I would be a good features photographer," he told me candidly, "but it was never to be." So you could say that Bill's latest move - into wedding photography - is a way of revisiting an unfulfilled ambition. 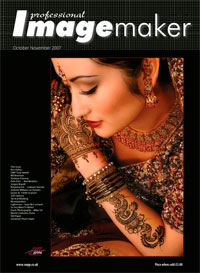