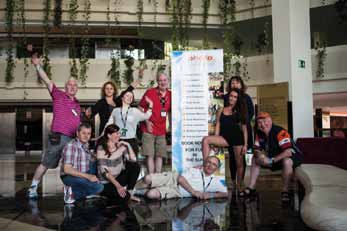 It has become abundantly clear that the social photography market has been flooded by female photographers, some qualified, some not but all showing extraordinary enthusiasm and keenness to learn and succeed.

On Photo Training Overseas in Lanzarote last January we had no fewer than 38 females in our mix which represented just over 50% of the total present. The age range was also interesting; it was a mix of under thirties and then over fifties where the latter were turning their talents to photography as clearly they had more time on their hands due to their offspring reaching an age that they did not require their undivided attention.

The bookings already made for PTO in Fuerteventura from 25 January 2014 are showing a further increase on this percentage, so clearly it is fast becoming a 'Women's World'. There is a certain logic about it if you care to give it a little thought; the females in the family tend to make all purchasing decisions, although some do consult with us men we rarely disagree as it would be impolite to do so or possibly not in our best interests not to! 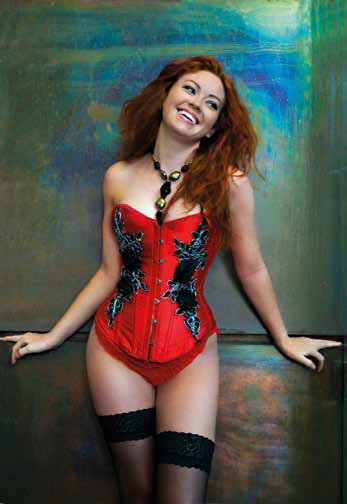 Clearly the atmosphere and overall welcoming feeling generated at a PTO makes single unaccompanied females feel safe, secure and without threat, such is the fantastic family atmosphere the organisers have managed to generate over the years. Of course it is also good for the guys to have such a high female presence!

But getting back to the upsurge of females in social photography, they do have an advantage; brides relate to them more easily, mums do, children do and there is a certain relationship many males find hard to replicate, so no surprise in this growing number of lady photographers.

At the present rate of growth, males will be considerably outnumbered in the social sector. If you are a male-only operation it may well be worth considering employing a female assistant or persuading the other half to become involved in your business; it clearly would help.

At one time, all photography seminars were conducted by men in what was very much a male-dominated profession, in fact for those who attend Focus on Imaging each year how many lady presenters do you see? Not many, if any, in fact, however, on PTO year on year there are more female photographers tutoring - next January there are no fewer than three of the seven headline presenters from the fair sex. At this rate of progress it will soon become totally female dominated, so perhaps photography leads the way in gender equality! On the previous PTO, held in Lanzarote last January, the winner of the wedding photography category in the annual photo competition was a female, the winner in the Open category was a female and the PTO Photographer of the Year was also a female!