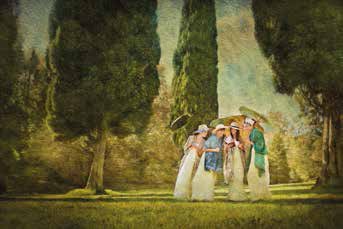 Many a person can point to a particular moment that was pivotal in shifting the direction of their life. You might call it a 'watershed moment.' For my father, photographer David Edmonson, his most recent watershed moment began in the spring of 2012. To understand his perspective, let’s start with a brief history.

Photography has long been a part of our family's legacy. It started as my father and grandfather. Today it's the two of us. My dad honed his skills and built his roots over the past 40+ years of commercial photography shooting magazines, books, CD covers and annual reports. In the days of film, one of the crafts he perfected is in-camera artistry. Before the days of digital and Photoshop, anything you wanted to create in a photograph was done through building sets, lighting the scene and a single frame of film.

Over the past 15 years, we’ve also become known as wedding photographers locally and internationally. Because of our success shooting weddings, I suggested to my father that we should repurpose a substantial portion of our marketing dollars, typically spent on bridal magazines. I wanted him to have the freedom to expand his photographic horizons in whatever ways pleased him.

Needless to say, that got David’s wheels turning in all sorts of directions.

But he kept coming back to one idea in particular - creating work for himself. Dad began to envision bringing together themes and ideas from multiple artistic channels onto the photographic print as a form of storytelling on different levels. Yes, that sounds esoteric, but you’ll see how it works when you look at some examples. 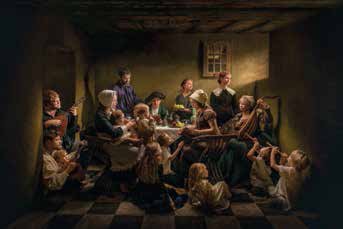 The first opportunity naturally dropped into his lap - we were about to go to England for my sister's Sara’s wedding. While my father took many pictures of our family growing up, this seemed like the perfect occasion to capture a more creative portrait of my three sisters together.

Something where he could celebrate their youthful bond with each other as a family as they transitioned further into adulthood.

Sara is a devoted fan of author Jane Austen and infused her entire wedding with a Pride and Prejudice theme. Inspired by her idea, David purchased authentic antique accents, all dated around 1820, to lend a period look, including parasols, shawls, hats and a 100-year-old edition of Pride and Prejudice. The wedding venue was already the perfect location - Cowley Manor in the Cotswolds of Gloucestershire. David’s first attempt at his emerging vision is something cherished by our family. 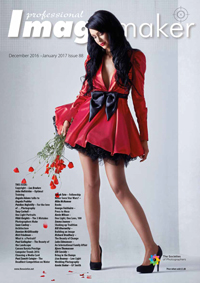