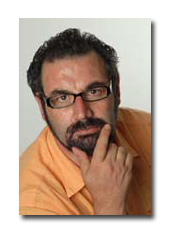 A round of applause broke during the Gala Night of the seminar in Malta organised by SWPP and MIPP, as Juliet Jones asserted, "...and the winning print is by photographer, Martin Abela," while she presented Martin wth a special trophy that commemorates MIPP's 10th anniversary. Judging the submitted prints of this competition were American photographer, Dave Newman, and the Scottish photographers Trevor and Faye Yerbury; and Martin Grahame-Dunn.

One must say that the winning portrait is a real beauty; in fact, earlier this year, this same portrait won Martin another important award during "Orvieto Fotografia".

Seeing the classical and elegant style of this print, one might conclude that Martin specialises only in classical portraiture, but after a short chat with Martin, one easily comprehends that although his heart is really inclined towards the classical side of photography, he is eager and not hesitant to experiment with contemporary photography be it commercial, portraits or weddings. 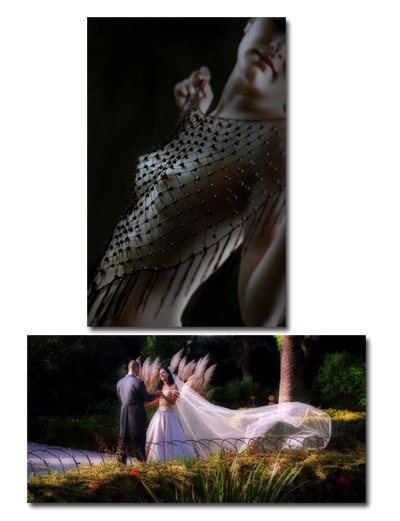 His diversity and excellence in photography demonstrated itself when he was awarded the MIPP Photographer of the Year 2005-2006. In all of his work, Martin established a style of his own, marrying simplicity with an excellent execution in Photoshop manipulation, a style that is close to unmatched. Other examples of how versatile Martin can be are the designs he did himself for his studio and the retail outlet.

While the outlet is designed and decorated in a classical way, the reception area of his studio has a minimalist and contemporary approach. One can also admire Martin's talents when it comes to web designing, brochure design and his latest work: the designing of the book for MIPP To Light and Inspire, which was launched during the same Gala Night commemorating the 10th anniversary of MIPP's foundation.

Nowadays, the small island of Malta is not a hurdle for this 'dreamer', since he is currently planning some projects both in Italy and in the UK.