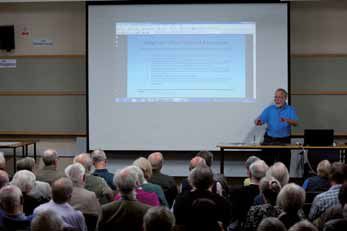 Things have been relatively quiet on the computing front over the past year or so. If you take the thickness of PC Pro magazine as a bench mark it has shrunk to 180 pages where it used to be almost twice that thickness. Most of the loss has been advertising pages, but it reflects the state of the industry. Laptops have overtaken desk tops as the most prevalent kit in the home and the entertainment features have started to dominate. The laptop has become a fashion icon and the demand for thinner and more stylish devices has led to smaller batteries and less performance. Their screens have taken a turn for the worse, they are now almost all very shiny, too bright for graphics use and interfere with calibration spectros. Facilities such as CompactFlash sockets, once frequent, are now a rarity. In many cases even a DVD player cannot be squeezed into the pencil-thin devices. 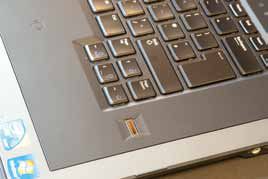 1. Windows 7 has become the de facto choice in the domestic PC market. A few professionals have stayed on XP but many have jumped over Vista to Windows 7. Vista remains the dog it has always been.

2. 64-bit processing and software has made significant inroads and brought a raft of compatibility and legacy issues along with it.

3. Solid-state hard drives have become common in the higher specification laptops. They are silent, require less battery power and are robust.

8. Apple have rather blotted their copybook with a really poor implementation of 64-bit processing and disastrous colour management with Snow Leopard. An ongoing spat with Adobe suggests things will take quite a long time to sort out (if ever).

Apple have relented a little and produced a matt screen alternative for a couple of models but in general have abandoned their original core base of graphics users in making nice shiny toys for magpies and spotty geeks. We see and hear more and more graphics professionals moving their shiny Apple Cinema screens over to one side as palette displays and putting Eizos and Spectraviews in place as main monitors.