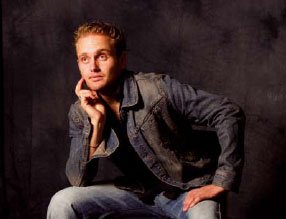 Many years ago I had the privilege of presiding over a Fellowship Panel that acknowledged the work of one Albert de Marco, a Maltese photographer every bit as controversial and naturally creative as our own David Facey. So, I felt it was about time that I reestablished contact with Albert to investigate the possibility of forging strong links with the Maltese Institute of Professional Photographers (MIPP) to facilitate access to our ever growing training provisions.SWPP in Malta

My initial approaches were not met with the enthusiasm I expected, in fact there was a veil of suspicion lying over the whole affair. An unfortunate set of experiences in 1998 had left the MIPP with a sour taste when it came to having further dealings with the UK. Thanks to the intervention of David Facey, the way was smoothed for our reception so a small delegation headed off for the historic island for a whistle stop visit at the beginning of December.

We were met at the airport by Albert de Marco and MIPP President, Kevin Casha who whisked us off to the Qawra Palace Hotel in St.Paul's Bay from where we would host an introductory event, followed by a hands-on masterclass. What we didn't expect was the last minute invitation to judge the 'Miss Christmas' beauty pageant at a nearby hotel! 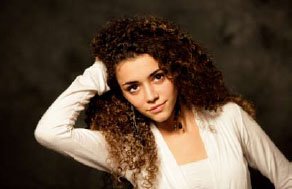 The two days of seminars went down very well leaving all the delegates hungry for more. The print competition revealed the wealth of photographic talent on the island and some stunning images.

In coming issues we hope to showcase some of Malta's rising stars including three of their own Fellows. Joe Smith, whose superb images of the islands Jazz scene won him no less than three Fellowships. Kevin Casha, a superb GP Photographer and, of course, the weird and wonderful world of Albert de Marco. Those who have previously said that Maltese photography is nothing more than point and shoot with flash on camera should be quaking in their boots!Martin Grahame-Dunn in Malta

Our next two visits are already planned for March with our editor and digital guru, Mike McNamee and in November 2006 when we are hoping to take a large delegation to join in with the 10th Anniversary celebrations of the MIPP. So if you're interested in escaping to the Maltese sunshine and enjoying a superb photographic and cultural experience in November, phone or email as soon as you can.