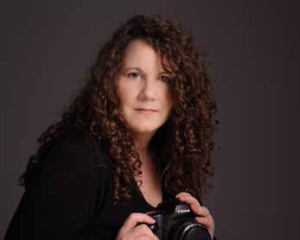 "I learnt that a photograph is OF someone but a portrait is ABOUT someone."

Marie-Antoinette (1755-93), the Queen consort of Louis XVI allegedly suggested that the cash-strapped French populace of the time should eat cake as a low-cost alternative to the staple loaf.

Now, in a 21st century Leicestershire photo-studio, an inspired multiaward-winning portrait photographer - and newly nominated member of #Team Bowens - has masterminded her own version of the Gallic aphorism.

Here's the deal: in this particular portrait session option Christina provides £35 worth of exquisitely squishy cream cake and then employs her formidable talent to capture small children revelling in photogenic splendour at their new-found freedom of expression. 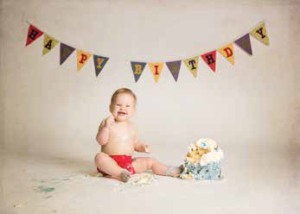 Says Christina: "With cake smash we're mainly talking about 1-2 year olds, and of course the intention is that these little ones end up both eating and wearing the flan, but they just love the fun of it - and I do make sure I've also got some good pre-chaos pictures first."

But this year Canadian-born Christina has also found herself revelling in new-found freedom of expression. She has recently gained Fellowship of The Societies (FSWPP), collected four major awards in less than two years (including, The Societies' Portrait Studio Photographer of the Year 2013 and Baby Portrait Photographer of The Year 2014) and she's been selected to join an elite group of photo-mentors at #TeamBowens - the groundbreaking education programme for aspirational photographers across the world.

But Christina hasn't always been a disciple of the traditional photoqualifications paradigm.