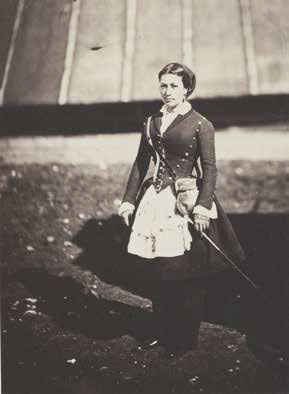 New Digital Exhibitions In 2013 when Tate Britain rehung their galleries with a chronological walk through British Art they also launched a new digital guide. While most are familiar with the handsets that you can rent from galleries and museums for a not insubstantial amount of money, this digital tour was different. It was available to everyone on their smartphone while at the gallery as well as when they were back home at their computer. This allowed more people to have access to insightful information while at the gallery itself while also opening up the exhibition to people who could not manage to go to the Tate in person. And it cost nothing.

The new system is based on a mobile webpage rather than a specifically designed app meaning that it is now less expensive to produce mobile tours. It also means that curators can be more 'hands on' with the process of producing tours. This means that educational guides can be produced for more exhibitions with less concern for cost.

While unfortunately not utilised for Salt and Silver, the technology was used to create a mobile tour for the Conflict, Time, Photography exhibition that was shown over the winter at Tate Modern. The tour was hugely effective at allowing me to check information after visiting, but also for entertaining a friend for well over an hour as they viewed work that was completely alien to them! This feels like a fantastic step forward for photographers, especially those who don't have the time to visit major cities such as London or Liverpool. The accompanying commentary from curators and other experts can bring a higher level of understanding and new ways of seeing artworks. I'd urge photographers to keep an eye out for more of these mobile tours appearing on gallery websites around the world. After all, we can all find inspiration in other artists. The exhibition is on at the Tate Britain, London from 25 February 2015 to 7 June 2015. www.tate.org.uk