Understanding Metering and Exposure for Photography - part 1 of 1 2 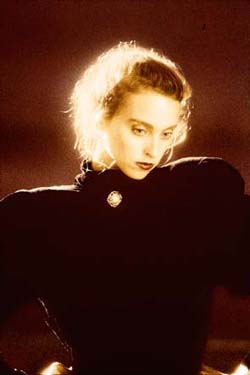 Traditionally we have been taught to under-expose white objects/subjects and to over expose dark ones to show more shape. But, what if they are both in the same shot as we see in images 2, 3, and 4, which one should you expose for? The answer is neither, you don't expose for tones, you light for tones - create shape and form on light objects primarily with shadow, and create shape and form on dark objects primarily with specular highlights (reflections of light sources - shine). So if you don't expose for tones, then what do you expose for? 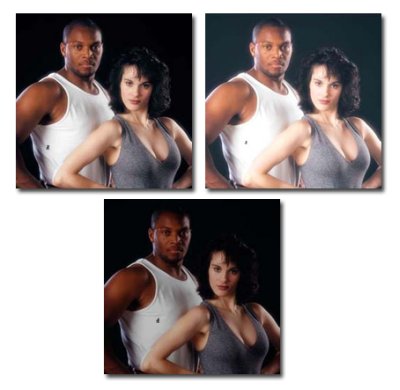 I am going to answer all of these questions; I'm just trying to be dramatic by not answering them straight away so please humour me and read on.

If I were to use a hand-held meter to take a reflective meter reading off a solid-white, evenly-illuminated light object such as a white seamless backdrop paper and positioned the meter so that it only saw the white paper, it would tell us an aperture/shutter speed combination relative to camera sensitivity setting (ISO) to set our cameras at for what it thinks is a good exposure. If we set our cameras to this setting, let's say that it is f11 at 1/60th at 100ISO, and take a picture, what do you suppose this white seamless paper would look like in this image?

Then why does the reflective meter tell us to set our cameras at a setting that will make the white backdrop and the black backdrop incorrectly exposed but yet gives us a correct setting to make a correct exposure of the mid-grey backdrop?