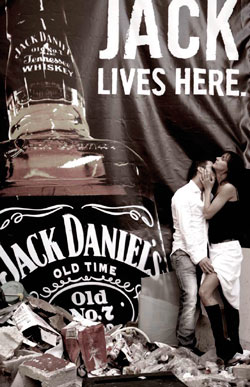 John Baike takes some R&R after a hectic wedding season and joins the SWPP group in sunny Malta.

Malta in November - I strongly recommend it to everyone who is tired after a tough wedding season and sick of the British summer weather we had. I have just returned with batteries fully recharged and a new lease of life.

Back in the summer when I really felt the need for a holiday to get away from weddings for a bit, I saw the Malta trip advertised on the SWPP site and decided to find out more about it. Once I found out Gordon McGowan would be speaking and the price was great I booked it. Seemed like the perfect time of year to take some time out and have some fun.

Because of the way the flights worked it made sense for me to stay on for a few extra days and make the most of the time there. I also then had the great idea of bringing a model out with me so we could shoot some cool images. Trouble was going to be finding one prepared to put up with me for a whole week.

So on the 1st of November Angelika and I headed to Glasgow airport to catch our flights to Malta. We had a terrific week, the weather was fantastic and the seminars were very good. Most of all we made some wonderful new friends and really enjoyed this very friendly country.

The first three days were filled up with seminars and shoot outs and little time for sunbathing and shooting.

Friday began with a talk by Walter Barbara, Eileen Mason and Bill Johnson, then a shoot-out with Gordon McGowan, before live judging of the print competition, which as always is an interesting thing to watch. It's great to see how the judges view your own images, more often than not, seeing obvious things which you never noticed yourself. 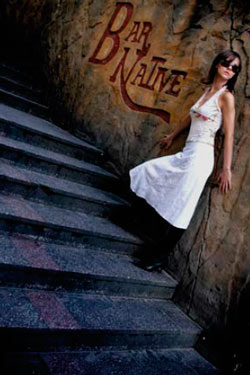 Saturday started with a talk by Gordon McGowan which was followed by a shoot-out with David Facey, which was extremely entertaining. What a character! The afternoon was judging of qualification panels which I skipped to go on a shoot with my model. Unfortunately after some great weather, as soon as my camera came out of the bag we got a thunderstorm! So we didn't get too much done. We got back in time for me to catch the end of the judging of the panels which was again very interesting. Oz Kharawala's talk was pushed out until 5pm, but by then I needed to catch some sleep (sorry Oz!!).

Sunday morning started with a Photoshop-based lecture by Stephen Bussittil, followed by an outdoor shoot with Alan Carville, involving two models and two superb Harley Davidson motorcycles. At that point I got the chance to go on a shoot with my lovely model, accompanied by Gordon McGowan, too good an opportunity to pass up! We shot some amazing stuff, but had to sacrifice the lectures by Tom Lee and David Facey. I'm sure they never missed me, and I had a great time. I've admired Gordon for many years but never had a chance to shoot with him, so this was great experience, although I found it nerve-wracking! Sunday night was the gala dinner and awards night. I managed to nab third prize in the print competition which was a nice way to end the three days.

Monday saw us all up in the middle of the night (well, about 6am) to catch a coach to Gozo for a trip round the island. What an amazing place it is! Wish I'd had another day to spend over there. Angelika and I went away and shot some more great images in the baking heat, before calling it a day earlier than planned as the two of us and Oz hitched a lift back to the hotel tired and needing a shower (not all together!) after the long day. After a huge lunch we all skipped dinner and stuck with the local beer instead! 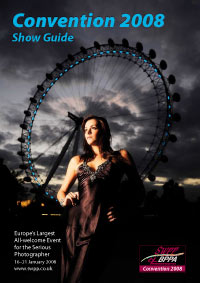