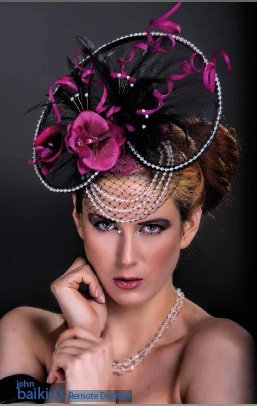 It's been a while since I wrote anything, so time for an update on what I have been up to lately. 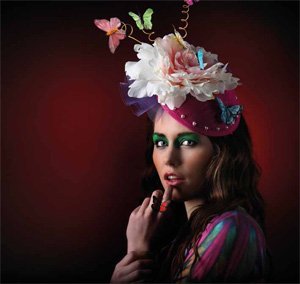 It certainly looks like 2014 is going to be a good year and wedding bookings as well as commercial work are flowing in. I spent the first couple of months of the year working on the business. A new website, new sample wedding albums, and new marketing materials were the top priority.