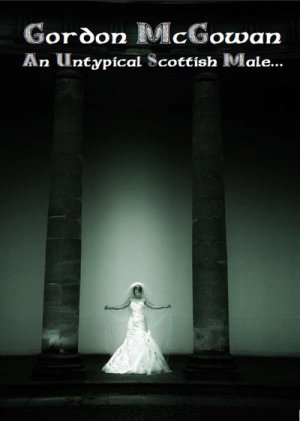 There are many stereotypes of the average Scottish male. The most popular is of a tight-fisted, kilt-wearing, scotch-swilling, pot-bellied man with ginger hair and a Tam O'Shanter, playing the bagpipes. The other is of a loyal, quietly spoken yet honest man who loves his homeland, family and friends who will travel the world yet always return home happy. It is the second category that encompasses Gordon McGowan, he is will always tell people to keep their money in their pockets but it is always said with a wry smile as this is one of the most generous people you will meet.

The photography bug first bit Gordon, ironically while he was in hospital as a 10-yearold child. During this hospital stay, Gordon's father asked him what he would like as a present and the request was for a camera. One £15 camera (which in 1961 was a lot of money!) later and the young Gordon McGowan began photographing landscapes and family members for fun. 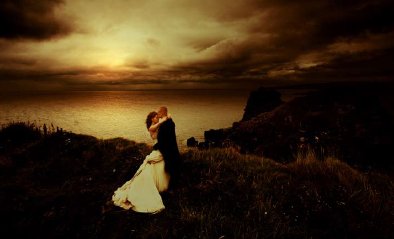 The first wedding Gordon shot was in 1982 when a colleague at his current place of work asked him to photograph her wedding, which he did at cost price. "I must admit I was filled with fear at the prospect of messing up somebody's wedding pictures but to be honest on the day I loved it and when the couple saw their wedding images they were over the moon with them. Really it just snowballed from there and to this day I still get a buzz taking wedding images," says Gordon.

So where does one of the most creative wedding photographers get his own inspiration from? "The inspiration in my photography today comes from watching music videos and also looking at fashion magazines which I spend a fortune on! I remember years ago just falling in love with the photography of Brian Aris who was taking celebrity images - it was the quality of his lighting that made him stand apart from everybody else at the time" 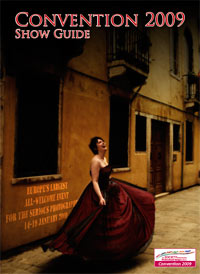