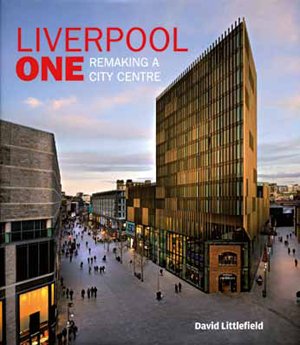 This relies on sweeping the camera around on its lens's nodal point and taking a series of overlapping frames. One of the first advantages gained is that the camera may be turned into the vertical, portrait, orientation thus making the widest part of the detector the height. Thus with a D800 you are limited to a height of 4,912 pixels until you turn the camera whereupon you have 7,360 pixels available and you can make up the shorter side by taking more images. For a typical wall we now have 7,360 pixels to divide into our standard drop of 72 inches delivering a little over 100ppi. Next we must add enough overlapping images from the horizontal sweep until we build our required aspect ratio. The overlap required is generally about 30% and typically you can get up to 10 frames before you are into rare aspect rations (unless you are papering a corridor!). Using a 30% overlap the diagram shows the way that size and pixel count rises with each additional overlapping frame. In summary, a four-shot stitch delivers a 112mp file which translates to a 320MB RGB file.

If at this stage you are at your height limit (ie you need more) then you have to consider two rows of overlapping frames or even three rows. Now you are losing 30% either side plus at least 30% along the tops but even so two rows would deliver 838MB of file which would rez up to 14GB on the RIP at 300ppi

Paul McMullin's shot for this book cover was made when the resolution of digital cameras was a bit small for a full, high-quality A4 cover. Accordingly three images were made using a PC lens and then stitched together

If you need to scale and sharpen such a file set without a RIP you are going to need a beefy computer - think in terms of 16GB of RAM and plenty of patience. Laptops are getting out of their depth here and if you jump even larger you cannot even make TIFF files (limited to 4GB unless you have CS6 which can read BIGTIFF files) or standard Photoshop files (limited to 30,000 pixels with older versions of Photoshop; the limit for CS5 and CS6 has been bumped up to 300,000 x 300,000 pixels using Large Document format files called .psb files [Photoshop CS onwards have .psb capabilities]).

The limitations of flat panoramas are that the aspect ratio gets to be quite leggy fairly quickly and for lenses shorter than 100mm, distortion can become an issue. It is impossible to advise on what you might or might not get away with; you have to make a trial (certainly before committing to a commercial assignment). You may also have to prepare your client and dampen their expectations of detail ahead of delivery to avoid disputes.