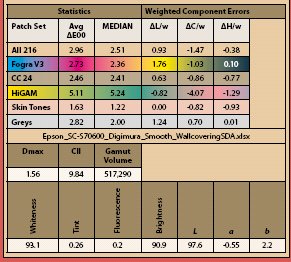 Use of a Shift lens

Another way to add thoroughbred pixels is by exploiting the perspective control shift lens. These are commonly found in the landscape photographer's kit bag and more likely in that of an architectural specialist, but not anywhere else. Providing the coverage of the lens is adequate, the detector may be moved to either side of the frame to add approximately 11mm of additional pixel area. Most shift lenses are set up for architectural shots so that verticals may be corrected and so use of lens shift allows an almost square format to be accomplished. Certainly on the Nikon lenses it is a factory adjustment to change from vertical shifting to horizontal shifting, otherwise the lens is impeded by the camera body, preventing full movement.

If we allow a rather lean 1.5mm of overlap we can shift to obtain an effective chip area of 56mm wide x 24mm high with horizontal shift or 44mm high by 36mm wide with vertical shift. Thus for a Nikon D800 we can expand to 11,448 x 4912 pixels (161MB File). This is a relatively small but useful addition of real pixels but some way behind the capabilities of a panorama sweep. Even so Paul McMullin uses the method extensively in his architectural work on material that is going to print rather than wall murals. 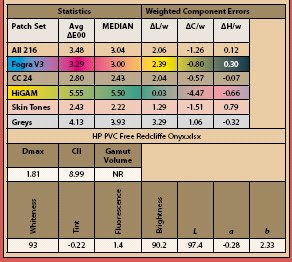 Photoshop may be used to expand an image in proportion about which we will expand later, but the program may also be used to duplicate pixels into a larger area (made by extending the Canvas Size) by one (or all) of the following ways:

Typically this might involve adding additional clouds to the top of an image. Clouds are one of the easier things to deal with because they do not usually contain intricate detail - pure blue cloudless skies are even easier.

2. Use Content Aware Fill. This capability was introduced in Photoshop CS4. It is similar to cloning in that canvas is added first but then pixels are added automatically. This is a boon for adding pixels around the margins of images for fitting a magazine front cover and has been used extensively for this purpose. However, we do find it a bit dumb sometimes placing, for example, additional building from a skyline right up in the clouds!

3. Content Aware Scaling. This is different to Content Aware Filling in that the entire image is distorted - with the proviso that you can 'freeze' portions of an image to protect them from scaling thus preventing the manufacture of freak-shaped people, for example.

The method is good for effecting smaller changes to aspect ratio when cropping might remove required elements from a scene or unbalance a composition.