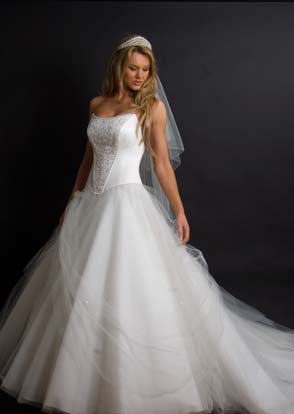 Having successfully polished off a bunch of technical tests we were anxious to get the S5 into the hands of real photographers, working in real conditions. We started, therefore, by taking it over to North Wales to the studios of SWPP/BPPA member, Aled Oldfield.

Aled's new studio is an interesting venture, worthy of its own article (something for the future perhaps?) but we give you the bare bones of the story in the call-out box on the following page. In essence it is a one-stop shop for a couple wanting to organise their wedding and, to celebrate its first year of operation, owners Anne and Alan Hindle decided to organise a charity event to promote the cause of the Maelor General Hospital in Wrexham, a place well known to our CEO Phil Jones who worked there for a number of years. With Miss Wales and a Ferrari in attendance, it was too good a photo op to miss and we tasked Aled with the job of shooting with both his regular gear and the S5, in and out of the studio. He was sufficiently impressed with the camera to also use it on a shoot of a young child later in the week, a good test of the camera's agility under pressure. 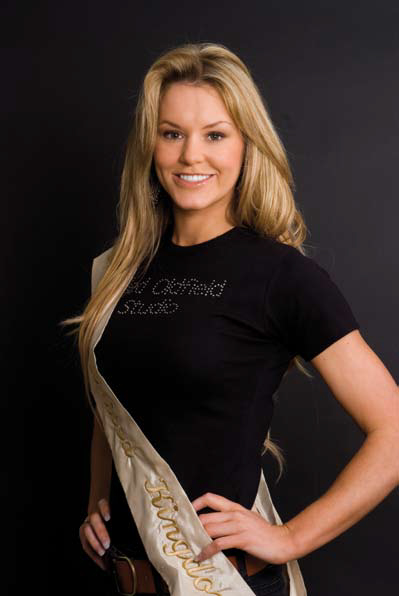 In the Studio - Flash Illumination Aled photographed Amy Guy, the current Miss Wales, under flash lighting. The opening shot of this spread was shot using a 24-85mm lens at 35mm, f11 at 1/125 and an ISO of 100. The camera was set manually but the white balance was on Auto and produced a truly neutral white in the dress. The skin tones were very pleasing, exactly on 'normal' in terms of hue and pleasantly saturated - no corrections would have been needed to proof the image accurately. The final image was tuned up a little using Nik Filter's Midnight Sepia, backed off to 56% opacity with a little sculpting of the light using the layer mask.

The informal portrait, in the black top, is presented almost as it came out of the camera. Again the skin tones are spot on in terms of hue with the model's tan either correct or slightly enhanced - a very pleasing balance all round.